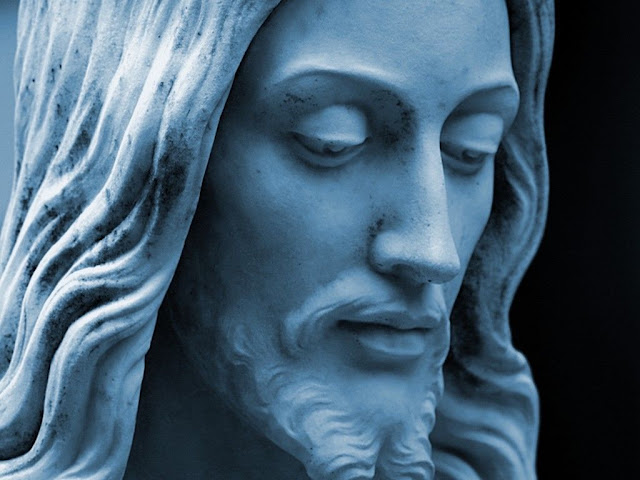 Once he taught on a mountainside near the Sea of Galilee. He told people how they should live so that they would be happy and pleasing to God.
He told them to be peacemakers; they would be called the children of God.
He told them to love their enemies, and to do good to people who hated them. They were to pray for people who mistreated them.
He said they were to be like salt, like a city on a hill and like a light that would light the way for others. His followers were to be a good influence on others and try to get other people to do the right thing.
He wanted people to share with others out of love for them.
"Do not judge others", he told them. "And don't worry about things. God will take care of you."

In this passage, which is part of the Sermon on the Mount, Jesus said that he didn't intend to abolish the old Jewish religious laws, such as the Ten Commandments and the various regulations on marriage, inheritance, property rights, diet, and similar matters.

But he often did re-interpret these laws, or add to them, sometimes in very radical ways. As a result, some of his teachings were very controversial. According to Luke 4:28-30, some people in his hometown of Nazareth became so angry at him that they tried to throw him off a cliff.

Even today, some of his teachings still seem very radical to many people. Here are some of the best-known examples:


"You have heard that it was said, 'eye for eye, and tooth for tooth.' But I tell you, do not resist an evil person. If someone strikes you on the right cheek, turn to him the other also."

Some Christians, such as the Amish, the Mennonites, and the Quakers, try to strictly adhere to this principle of non-resistance. Some of them have been put in prison, or even executed, for refusing to participate in wars.
In Matthew 5:44 Jesus says "Love your enemies." Some people interpret this to mean that you should try to help them rather than harm them. Others say that any needed punishments should be left to God.

But many modern Christians consider these ideas to be unrealistic. They believe that it is sometimes necessary to defend oneself, or even to launch the initial attack. Many people also believe that evil-doers must be punished for their crimes, or at least locked up to prevent them from doing further harm.

But whether he said "camel" or "rope", his point was that it is very hard for a rich person to go to heaven. In fact, Mark 10:17-22 indicates that the only way a rich person can go to heaven is, in Jesus' words, to "sell everything you have and give to the poor." Some people try to avoid this conclusion by pointing to Mark 10:27, which says "all things are possible with God." Thus, God can make it possible for a rich man to go to heaven. Certainly this is true. But the context of the statement indicates that God would accomplish this by inspiring the rich man to reform his life and willingly give his money to the poor.

Jesus also warned against the accumulation of wealth on several other occasions. In Matthew 6:19 he says "do not store up for yourselves treasures on earth", and a few verses later, in Matthew 6:24, he says "You cannot serve both God and Money". In Luke 6:24 he says "woe to you who are rich." Jesus disapproved of wealth because he thought it was wrong for some people to live in wasteful luxury while others starved.
According to the Book of Acts, his original followers tried to live by these teachings after he left them. They formed a community in Jerusalem, known as the Nazarenes, in which everyone "had everything in common" (Acts 2:44), and any new member had to sell his or her possessions and give the proceeds to a common fund.
But many modern Christians disagree with these ideas. They see nothing wrong with acquiring money and wealth. And people who do become wealthy are often admired by others.


The teachings quoted above are examples of what are sometimes called the Difficult Teachings of Jesus, because most people find them very hard to follow. Their radical nature has led some people to call Jesus an extreme moralist. Others have called him a utopian dreamer, a social or political reformer, or even a communist.

But whatever else he was, he was also a person of great compassion. He had very strong feelings for the poor, the downtrodden, the outcasts, and the persecuted, and he was keenly aware of the oppression and injustice that kept them in their place. This is why he condemned greedy people who live in opulence while so many others suffer in poverty.

Jesus also had a very strong willingness to forgive. He believed that everyone deserves another chance. A good example of this is his teaching about turning the other cheek: Not only should you instantly forgive a man who strikes you on one cheek, but you should also turn your other cheek to give him a chance to see his error and realize the need to reform himself.

Jesus probably didn't mean it literally when he talked about gouging out eyes and cutting off hands. Most likely he was simply using hyperbole to emphasize his point. But the mere fact that he could talk in this way provides another example of just how strong his convictions were.

Of course most people can feel compassion, and most people have some willingness to forgive. But few, if any, have ever felt these emotions as deeply as Jesus did, or had as strong convictions as he did. That difference may explain why some of his teachings seem so radical to us. 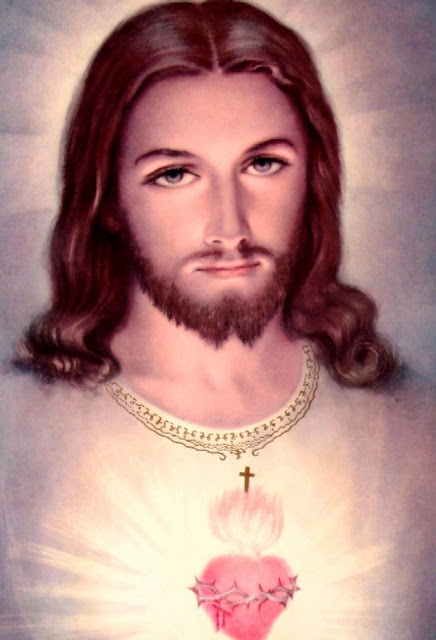 Meditative Work
At the last steps on the way to the Bridal Chamber,
spiritual warriors have to perfect themselves not only
intellectually and ethically, but in the psychoenergetical
respect as well. That is, they have to transform the energy of the consciousness, making it more and more subtle, large, and detached from the body. It is called meditative work.
Jesus and His disciples had no intention to leave to
people a special description of meditative work. But its
general principles and stages were outlined in the Gospel of Philip. Below are some excerpts from the Gospels
and Epistles that contain information on this subject.
“The Kingdom of God is within you!” (Luke 17:21)

“Truly I say to you, whoever shall not receive the
Kingdom of God as a lit le child (that is openly, with sincere joy) shall in no way enter into it!” (Luke 18:17)
“… The Kingdom of Heaven is taken by eﬀ ort!”

(Mat  11:12)
“Sky and the Earth will roll up in your presence (i.e.
they become small when you become large and merge
with the Father), and whoever is Living from the Living
One will not see death.

“… Those who have found themselves (there), of
them the world is not worthy!” (The Gospel of Thomas,
111)

“… The Eternal Spirit, dwelling in the state of complete Calm and of Supreme Beatitude, awoke and manifested Itself for some period from the Eternal Beingness,
so as to show (people) in the guise of humanity the means
of uniting with Divinity and of at aining the Eternal Felicity, and to demonstrate by example how man may at-
tain moral purity, separate the soul from its mortal coil,
and achieve the Perfection necessary for entering into
the inﬁ nite Kingdom of Heaven, where Eternal Happiness reigns.” (The Life of Saint Issa, 4:2-4)
“… What is your life? It is a vapor, which appears
for a lit le time, and then disappears…” (James 4:14)

“… We know that if our earthly house, this tabernacle (body) dissolves, we have a building from God, an
eternal house in Heaven. For indeed in this we groan,
earnestly desiring to be clothed with our Heavenly dwelling-place; for we… wish… that the mortal might be swallowed up by the (True) Life. And God formed us for this
very purpose…

“Then being always conﬁ dent, knowing that while
we are at home in the body, we are away… from the Lord;
for we walk by faith, not by sight; then we are conﬁ dent
and we are pleased rather to go away (forever)… out of
the body, and to come home to the Lord.

“Therefore we are also laboring to be well-pleasing
to Him, whether at home or away from home…, so that
everyone may receive according to what they have done
while living the body…” (2 Cor 5:1-10)
“… Be imitators of God!…” (Eph 5:1)